A modern music enthusiast or simply a listener who can respect production understands that the potential to create unique sounds has become essentially infinite in today’s age. It’s impossible not to notice. It’s hard to listen to many song without wondering, how did they make that sound? Constant advancement in music production software has given artists not just a palette to paint with, but millions of colors, textures, dimensions, and more that can be combined in unlimited ways. Artists have more creative freedom than ever. Flume emphasized this phenomenon in his most recent album, Hi This Is Flume, where he created an original sound, which with the best of my abilities I can only attempt to summarize down to a metallic kaleidoscope or a sonic seltzer.

However, the constraints of musical markets and commercialized algorithms such as three to five soft chord and a nice chorus, prevent many artists from truly exploring these endless possibilities. (Flume hasn’t received anywhere near the amount of streams on this explorative album compared to his less complex albums from the past.) Although not the only one, we’ve noticed a stimulating upcoming artist that’s exploring unfamiliar sounds and maintaining some conventional elements to appeal to the masses. His name is Sebastian Paul. 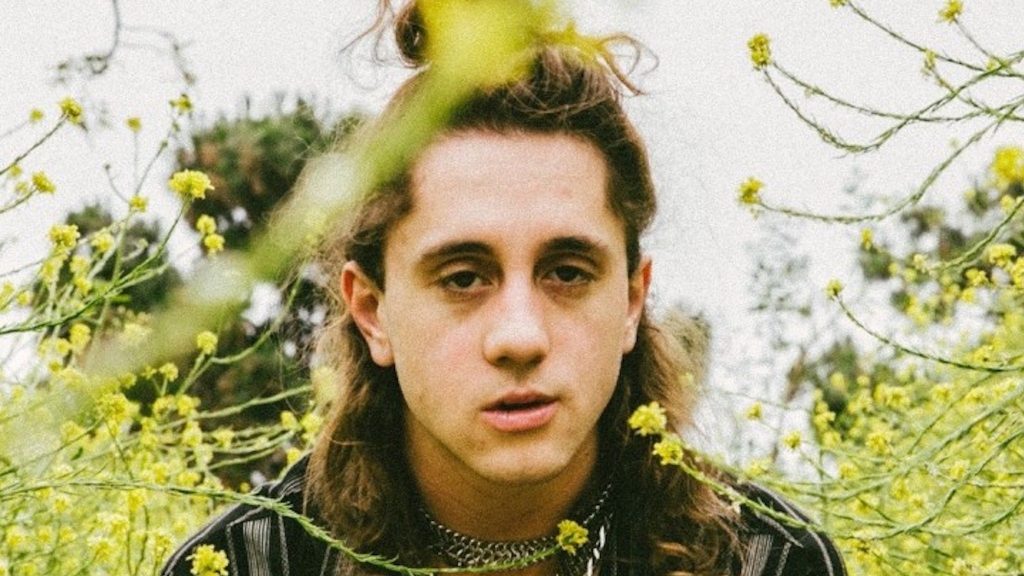 Paul, Colorado based alternative/electronic visionary has now unveiled two unbelievably fresh sounds for us with two EP’s consisting of ten total songs. His first EP, Trojan Horse, presented a gateway into his aptitude as a versatile producer, singer, and songwriters through trippy and hard hitting electric pop bangers. He paints pictures of the life of a young soul in LA, exploring relationships with others, himself, and the city. His soft melodies are accompanied by unnatural metallic bass lines, which creates an unorthodox sound that would be hard for almost any artist to pull off. Paul brought everything together with vexing cohesion and proved himself a talent enough to be brought on tour with Hippie Sabotage in 2018. Following a successful tour, Paul has reintroduced himself with his newest EP, BOY OH BOY.

The second project presents Paul as a more grounded musician, showing his ability to make pop masterpieces more suitable for a crowd. He doesn’t remove any of his signature elements, consistently posing shaking bass-lines and a unique hybridity between futuristic flows and retro-elements, but presents multiple songs with less clutter, allowing them to be listened to more easily. These songs stripped away of their extreme techno-aspects spawn a new side of Paul, bringing forth an emotional pop anthem, TOO MUCH, a crispy, passion-driven ON SOME HIGH, or the energized and exasperated SO DONE. But if you’re missing some of those intense aspects from Trojan Horse, no worries, because WHO CARES finishes the EP off strong with an electrified drum-line similar to that of a martial beat.

Paul has developed his own sound that’s hard to pin down and a brand that amplifies his vision. Just check out his album artwork while listening to the songs and you’ll understand.

We’re extremely excited to see how Paul evolves from here so make sure to follow him and stay up to date on his musical career.

Guiding you to the future of music.
—————————
Interviews, album reviews, playlists, and more.