New York City-born Eddie Cantor once coined the popular phrase, “It takes at least ten years to become an overnight success.” For disco-pop producer Vantage, five years of exceptional and original releases, posting top-notch remixes on SoundCloud, and perfecting his sound and energetic aesthetic have secured him an early spot on this ascending development.

At 25 years old, Vantage is now navigating the unexpected swell of success his single, “50//50,” caught on Tik Tok. Propelling him to the top of the global viral charts and receiving hundreds of thousands of streams per day, a once unserious side-project is now becoming a more feasible platform for Vantage to follow.

Drawing from his diverse influences, the Japan-based producer modernizes 80’s pop and dance music with his EDM flair, creating tracks that brings out both nostalgia and the urge to dance in listeners. Beats, samples, and multitudes of rhythmic enhancers are layered over his high bpm’s (beats per minute) to create lively atmospheres appealing to everyone across the globe (enough to get to #1 on Spotify’s global viral charts).

Fortunately for us, Vantage has already dropped two follow-up tracks since the success of his single. “Superstar Bounce” and “Sunday Poolside,” released on May 8th, continue to channel the same vibrant energy as “50//50” while bringing fresh influences to the mixes. Make sure to check out his tracks which will be embedded at the bottom of the article. But before that, get to know Vantage more below: 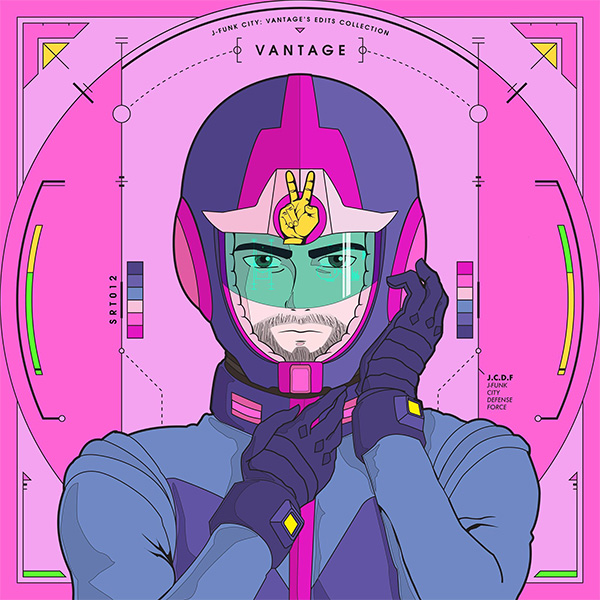 Hey Vantage, hope you’re doing well during these unprecedented times. We’d love to start off by getting to know you a little more. Could you tell us some of the basics? Your age, where you’re from, are you signed, what instruments do you play?

Sure ! I’m 25, was born in France but now live in Japan. I’m not signed as Vantage wasn’t at all supposed to be a serious project lol. I’m not good at any instrument in particular but I play drums, bass, guitar, and keys.

What made you move from France to Japan?

Well, I just felt like living in Japan would be a cooler everyday life than in France!

What’s something people don’t know about you?

Hmm, probably the fact that I can actually produce ! I use a lot of samples for Vantage so I think it’s easy for people to have that misconception !

How would you describe your music?

Future Funk I guess ? I don’t really know where that term originated from, all I really want to do with my music is make people happy !

How and why did you get started with music?

My dad showed me this youtube video of a guy re-making Kanye West’s “Flashing Lights” beat in less than 6 minutes, and somehow it sparked something in me and I immediately started copying songs I liked and tried to remake everything so I could learn the techniques etc.

We noticed on Tik Tok that your song was posted by Aesthetic and titled “All Jokes.” Can You tell us about this … did you “50//50” was trending?

Actually, a friend of mine sent me the song a while ago saying “hey someone uploaded your stuff” but it wasn’t trending at all back then. I didn’t care much to fix it and it’s recently one of my followers on twitter reached out to me and pointed out its sudden success. I really didn’t expect it to begin charting on national viral charts around the world.

Who or what are your biggest musical influences?

It might sound kind of cliche but my biggest influences are Daft Punk and Michael Jackson ! 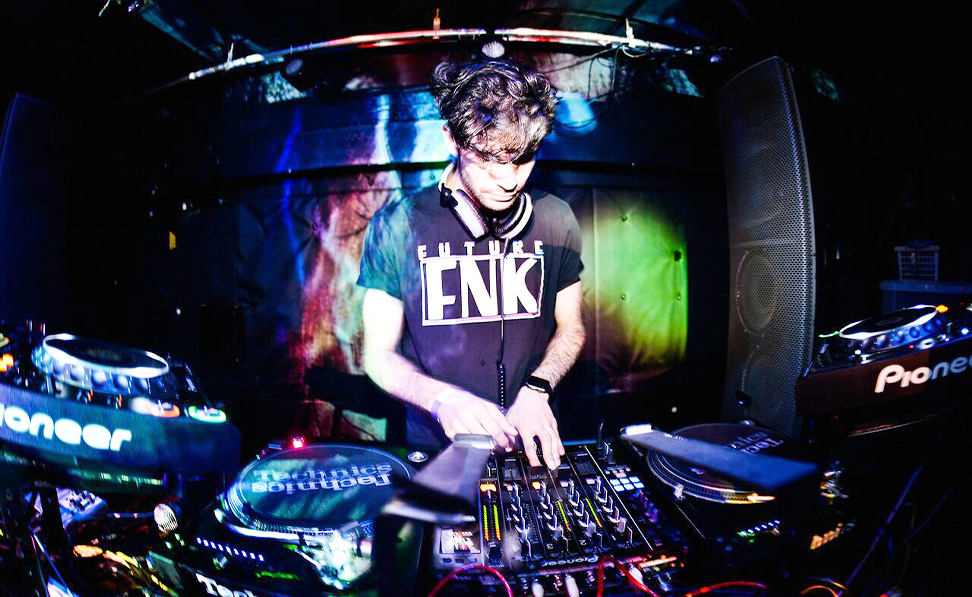 Who would be your dream to collaborate with?

There are a few artists out there that I really respect and would love to work with, however, I don’t have a “dream collab” thing, I guess the best artist to collab with would be someone that understands you and with whom you can have fun, that way the song made would be better, but I’m not sure who that would be !

As an artist, what are some of your major goals in the next five years?

I don’t have any “Major Goals” but rather an ongoing one, which would be to be able to best myself and to keep on evolving towards more interesting sounds. I think once this mindset is established, the major milestones are likely to follow suit.

Any near-future plans? Songs dropping or other things to look out for?

Yes ! I just dropped 2 house tracks on the legendary New York house label “Nervous Records”on 5/8, and I also have physical releases planned for my EPs that haven’t gotten one yet (Including one that I’ll announce veeeeery soon) and albums & singles ready !

What are you listening to right now?

Right now I’m listening to a lot of 70s and 80s music, as I am looking for ways to develop my sound (kind of like R&D for music if you will) lots of American stuff of course (Disco, Funk, Motown stuff), but also Japanese music (AOR, City Pop, Fusion Jazz). I don’t really listen to music by genres anymore but rather by ideas, trying to find interesting details in the arrangements etc.

Guiding you to the future of music.
—————————
Interviews, album reviews, playlists, and a love for music.